Project launches, company news and articles on branding, design and Umbraco. Use the filter below to help you find what you are looking for.

The 1980s was a truly bright, synthetic and colourful decade! In this post we take a look at our top five famous logos created in the 80s. 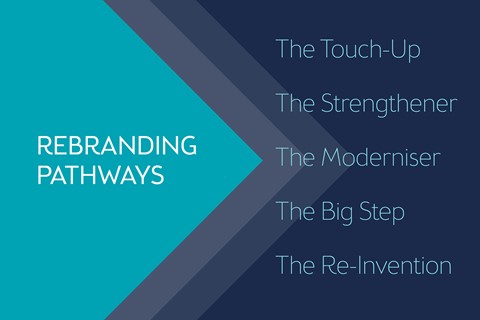 When a rebranding project is on the table, it can feel daunting to understand exactly what that means. Here we list five common rebranding pathways to help you focus your rebranding strategy.

The 1970s was, perhaps unexpectedly, a decade where a number of stellar global brand marques were created. In this post we take a look at our top five original versions of famous logos created in the 70s. 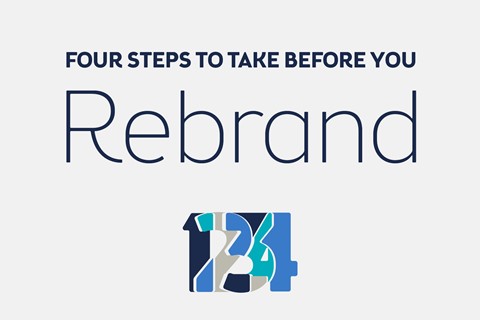 Four steps to take before you rebrand

Taking these four preparatory steps will result in a smoother and faster rebranding project that is more enjoyable and successful for everyone! 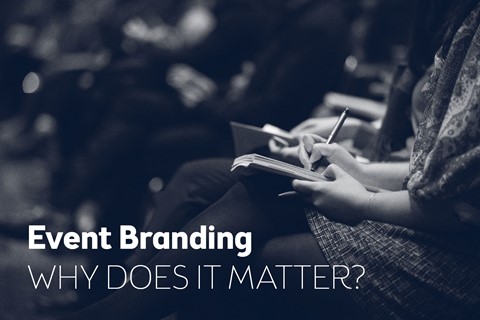 Event Branding – why does it matter?

From virtual to real-life and hybrid events, there is an ever increasing choice and competition for people's time – so how does branding help boost your event effectiveness? 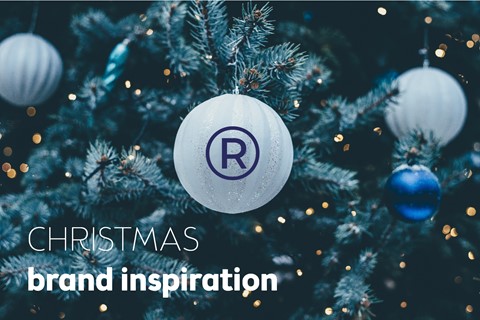 Branding with a seasonal spin

Letting your brand put on a seasonal outfit is a great way to send best wishes to your team, clients and other stakeholders. Here we feature a range of clients and how we have transformed them towards the end of the year to lift seasonal spirits. 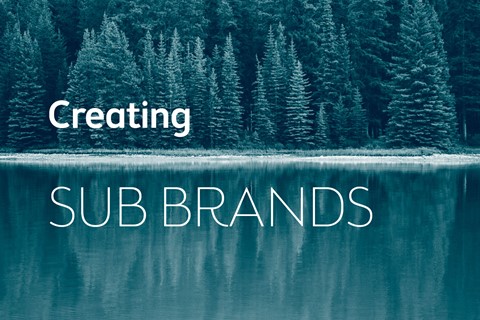 What to think about when planning sub brands to ensure you protect and enhance existing brand equity. 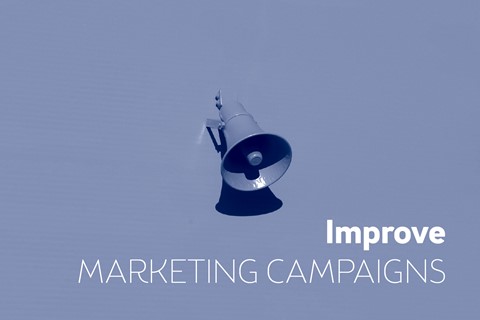 Managing your brand during diversification

If your business would benefit from diversification, maybe to enter a new market, introduce a new service or product, you need to consider the impact of this on your brand. Alex highlights the do's and don'ts. 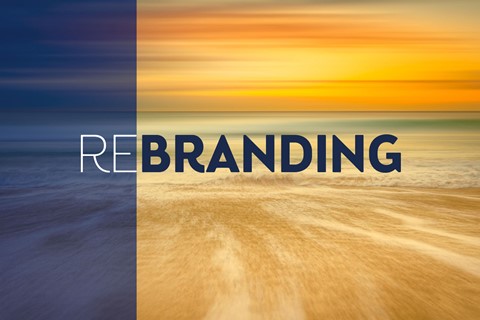 Rebranding – why, when, how?

Why is it important to rebrand, when should you do it and exactly how? Alex sheds some light on the strategies for rebranding and highlights common levels with examples from our portfolio. Our favourite quotations on branding and how you can use them to inspire a better brand strategy for your business. 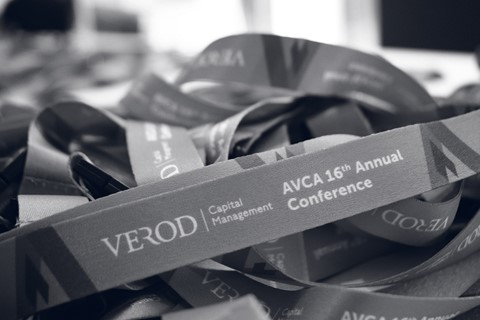 Most brands have a strong requirement for an icon as it provides a useful branding device and helps create distinction from competitors. In this article, we explore some common themes to inspire and realise the full potential of this brand asset. 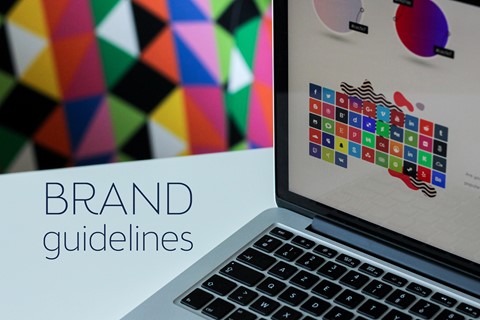 Maximise the benefits of your Brand Guidelines

Brand Guidelines are usually created as soon as the brand is approved – but how can you get the most value out of them over time? 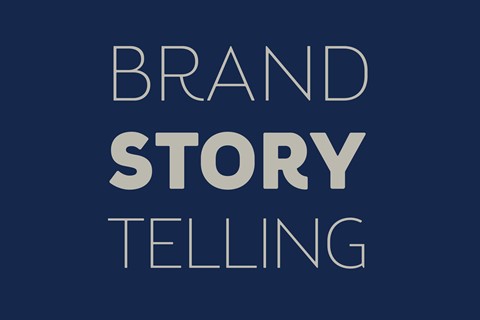 Creating compelling marketing messages through storytelling is a proven route to brand building. In this post, we attempt to demystify the process and help you identify what level of storytelling you are currently engaged in.

An introduction to a brilliant B2B Brand Strategy

Follow these three easy steps to start building an effective Brand Strategy that will boost all your sales and marketing communications. 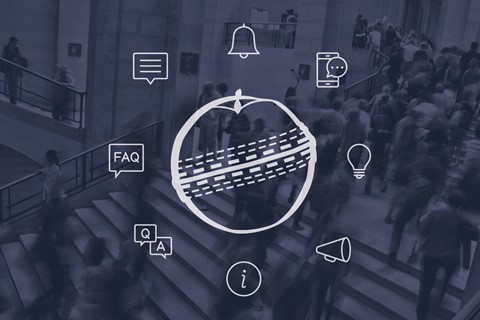 What are the most important marketing items you need to create brand awareness and drive sales successfully? After nearly 20 years in business, we think we know the answer... 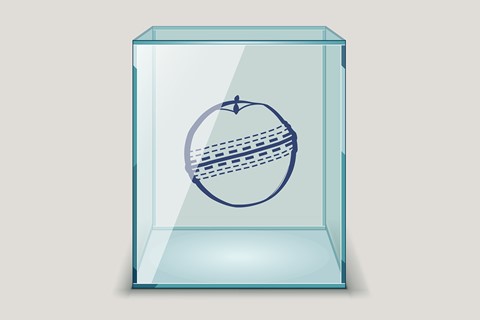 Embrace transparency in your brand communications

If a brand is becoming like a glass box and everyone will know a lot more about your business, then make sure you know how to create communication that really works. Five ways to tell if it's time for a brand review

Something bothering you about your brand? Here are five scenarios that could indicate it's time to do a brand review – and some advise on when you shouldn't.

How is a House of Brands different from a Branded House? Why is there a current shift towards fewer brands? The Brand Architecture Spectrum lets companies see where they are now and whether they need to change to support their business strategy. Good brand communication to think about if you are setting up a new business. This is our list of Top 5 things you should think about to get your brand noticed and give your business an early brand boost.

Having more than one brand can be incredibly useful for businesses when the circumstances are right. Many large global B2B brands have a full portfolio of brands that are usually part of the same 'family' – ie. there is a distinct common thread that ties them back to the parent brand. So, how can SMEs benefit from this brand strategy? With a premium or professional positioning, it is right to expect that your brand’s online experience should mirror the quality of your product or service. As expectations keep rising, a below par website (or other digital piece) could not just create missed opportunities but significantly damage your brand reputation. 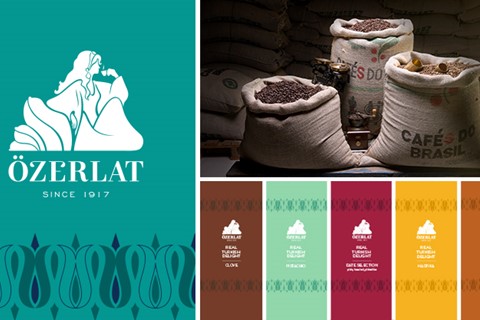 Retaining a sense of contemporary relevance whilst leveraging a brand’s rich history and valuable heritage is key to successful brand communication. This can be about blending existing assets with more current design styles or expanding your brand platform to account for new communication channels. Here are a few things to think about.

Brand evolution (with a Christmas theme)

The importance of brand evolution (rather than revolution) is clear in this gallery of old Christmas adverts of well-known consumer brands, sat next to today's version. Enjoy a bit of festive cheer but beware there is a smoking Santa... What is the difference between a logo and a brand?

It can be quite confusing when designers refer to 'the brand' and others talk about logos – let alone keeping up with what a brand platform is. Here is our guide to the terminology and what we think you should focus on.

All kinds of businesses are taking advantage of a change in brand strategy and are creating what I call agile logos and brands. These contain a set of fixed and a set of flexible assets which retain a strong identity whilst still offering plenty of flexibility and energy. 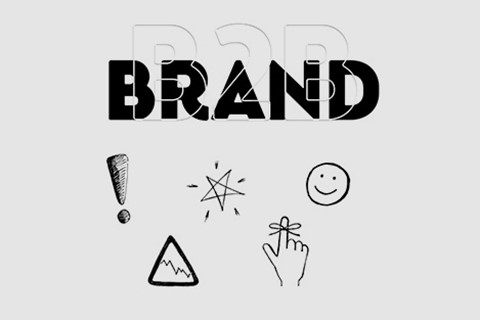 As sales cycles are longer and with added procurement hoops to jump through, Business to Business firms need to make sure they are always firing on all cylinders, getting the core message through alongside the brand so that you can be relevant and remembered. 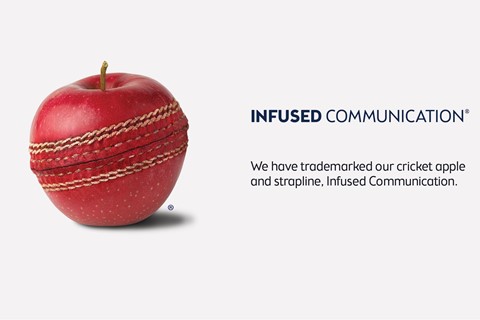 Trademarking provides added security against copycat brands and competitors. Within brand communication, it is usually a name, logo or line of text that needs trademarking and it will also make you appear more dedicated and established. As the word trademarking delivers nearly half a million results on Google, the tricky bit is figuring out how to get started. Brand Pivoting is when you work to shift the brand positioning to attract an unreached audience. Premium consumer brands, in almost all cases, want to attract an increasingly discerning audience to gain credibility and to attract customers with the deepest pockets. 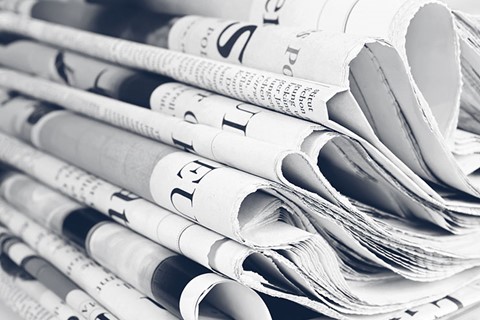 Start-ups and smaller business looking to make a splash in a market often look to PR as a cost-effective and valuable means of raising awareness quickly. But how do you avoid the pitfalls and head for a successful PR solution? Deborah Lewis, @DeborahInComms, PR professional and reputation specialist, shares her five steps for success. The results to the annual Superbrands survey have been announced, showcasing the top 20 brands in the consumer and B2B markets. The usual suspects appear in both lists; Apple, Google, Microsoft and Virgin, with British Airways coming top in both, and for a second successive year in the Consumer poll. 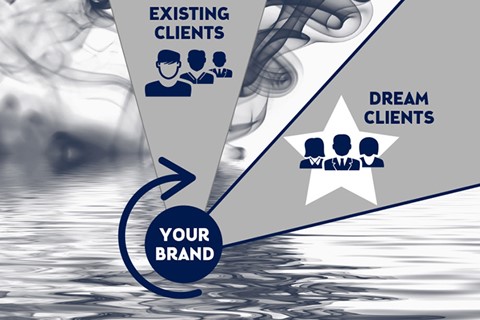 Brand Pivoting – cut a path to your most desirable audience

Are you completely happy with your client and prospect profile? Or, are there people or companies that you would love to work for but you don't? If you fall into the latter category, this is for you! Pivot your brand to direct your messages straight into the hearts and minds of your audience. 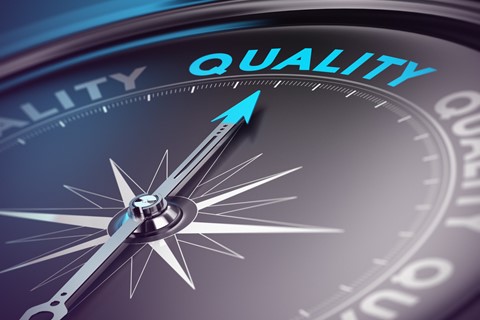 What next for exceptional brands?

As the term 'Luxury' has become the norm in the mid-range, high street market, how can premium consumer brands differentiate themselves? When everyone is professing to be an 'Expert', how can professional B2B brands communicate their point of difference on a global stage? 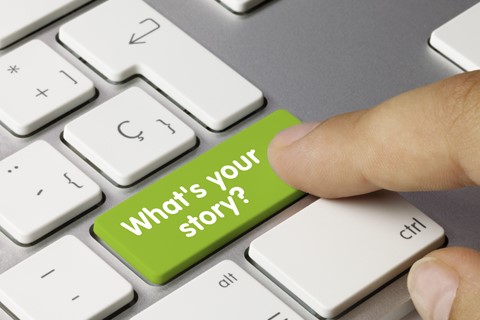 Once upon a time there was a brand... the importance of brand storytelling

Stories are often easier to remember than facts as the human brain is simply 'wired' for stories. Studies prove that storytelling has a remarkable effect, leading to more positive descriptions of a brand AND a willingness to pay more. Consumers also use brands to express and construct their self, leading to emotive, iconic and symbolic brands becoming very important. I'd like to share some of my thoughts on why storytelling in brand communication is a great way to focus your message. Being and remaining authentic

I've been inspired by Wally Olins' final book called Brand New (Thames & Hudson). Wally sadly died in April and will be sorely missed in the brand communications world and beyond – he was a truly original thinker! 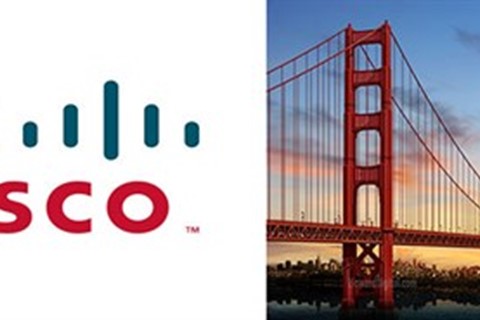 Logos with stories to tell

Whatever the occasion, if you are thinking about logo design (a new division in your business perhaps, or your main logo is looking a little dated), don't let the opportunity to tell a story pass you by.